How to Choose the Type of Hard Drive on a Laptop 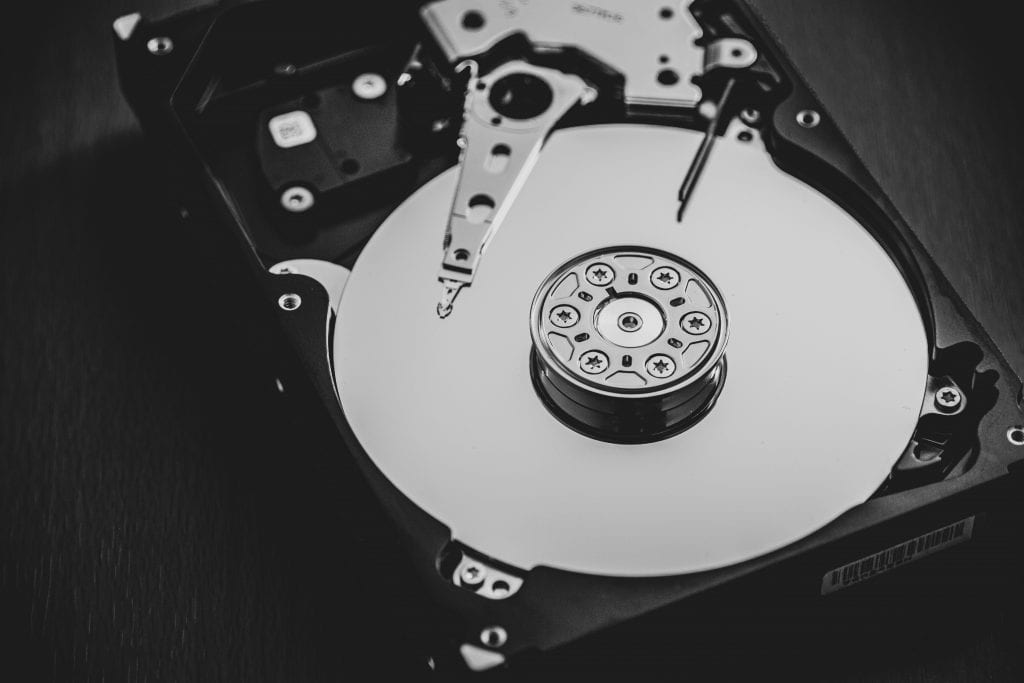 In modern laptops, there are several types of drives (sometimes 2 are installed at once, for example, under the system – SSD, under documents – HDD). A little more about them below.

HDD (hard disk drive) is the most common discs today. All information on such a medium is contained on magnetic disks (plates) located in a sealed case. The magnetic head, quickly moving through them, reads and writes information (by the way, it is because of it that there is a slight grinding and noise when the HDD is working).

Currently, HDDs are outperforming SSDs in terms of speed, but they are much cheaper than them. Therefore, most often resort to combined use: for Windows, you can buy a small SSD drive of 60-100 GB, and for the rest of the HDD, 1-2 TB.

An SSD (Solid-state drive) is like a “big” flash drive, so it has no moving parts (which means there is no noise, rattling, they do not heat up so much, and are less afraid of a shock). However, they have a serious drawback: their cost is several times higher (at least for now)! In addition, their resource of use is limited: you can write/erase only a certain number of gigabytes.

SSHD (Solid-state hybrid drive) – is a magnetic hard disk in which a small solid-state drive is integrated.

All data is stored, as well as on a hard disk – on magnetic plates, but frequently used information is loaded into specials an area (in the cache memory, a kind of small SSD) for faster access to it. All this works in automatic mode, therefore, the user does not need any complex settings.

SSHD is intended to be something between SSD and HDD, providing high speed, coupled with a large amount of data.

But they have some disadvantages: