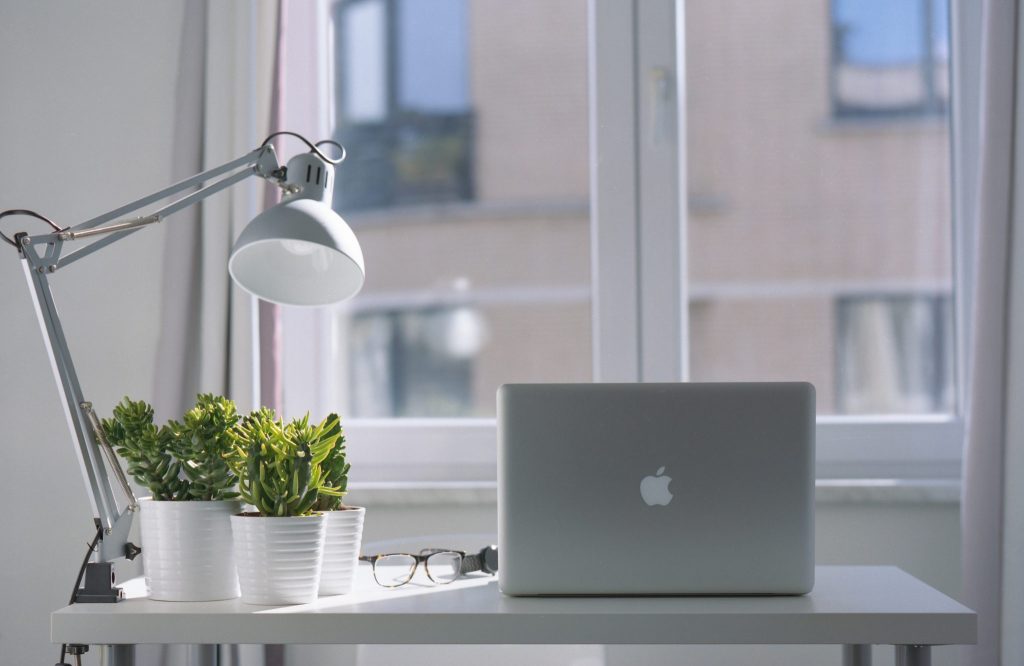 The figure of Steve Jobs is controversial, like the whole tech business and innovation that makes people’s lives better and more complex at the same time.

Over the years, the successes attributed to Jobs have acquired a mythical flavor. However, this only proves the postulate: it was Steve Jobs who elevated marketing to the rank of art, convincing the whole world that ideas are worthless if you do not convince others of their value.

Throughout his short life, Steve Jobs talked about the values ​​of the IT sphere, which will become an integral part of the existence of mankind in the years to come.

Some of the predictions made in numerous interviews can already be verified today.

1. Thesis of S. Jobs: a computer will turn from a tool into an agent (interview with Access Magazine, 1984)

Fact: being inside the network, a modern gadget is always active: it collects and distributes information flows.

Experts thesis: also, a modern gadget is often a “double agent” – it collects information about the owner in favor of third parties: authors of mobile applications, operating systems, and those who will pay for this information.

Tracker software modules often inform “whoever needs it” about their location and activities on the network without the consent of the owner.

Jobs did not make assumptions about such permanent control in the 80s, but under him the introduction of trackers into the iOS operating system took place.

2. Thesis of S. Jobs: the computer will become a miniature assistant for everyone for many years (interview with Access Magazine, 1984)

Fact: today, a smartphone stores large amounts of information, including information about the owner’s past.

But even remote servers that host huge amounts of social media data a great helper for people. These data can show the growing up of Generation Z, which has not parted with gadgets from early childhood.

Experts thesis: S. Jobs in the 80s did not yet anticipate the huge impact of the communication component on society. Without the Internet in its modern form, combining smartphones and server power into a single network, an isolated computer would not be the very assistant that Jobs talked about.

Only plugging into the network allows the gadget to remain miniature and be useful for all occasions. Without the network, the gadget would remain a day planner, library, calculator, and alarm clock.

If we talk about miniaturization, then Jobs, who held engineering circuits and soldering iron in his hands only in the era of “wall mounting” of his youth, really sought to reduce devices while preserving their functionality.

However, the engineers at SONY, who gave the Walkman to the world in July 1979, also were thinking in the same direction.

3. Thesis of S. Jobs: computers will appear in every home (interview with Playboy, 1985)

Fact: If we consider a smartphone as a computer (and this is so!), then half of the world’s population has a computer.

Experts thesis: marketing axiom – the main profits in the market are in the mass market segment. Widespread innovation is the foundation of a successful business. So no one would leave computer technology only to the military and scientists.

S. Jobs, being a businessman since his school years, simply stated the well-known trends at that time.

4. Thesis of S. Jobs: computers will be purchased to connect to a communication network (interview with Playboy, 1985)

Fact: Indeed, most computers are connected to the Internet. Moreover, a computer without a network connection is a highly specialized rarity in our time.

Experts thesis: Already in the early stages of co-programming, team members connected computers into one network to work more efficiently.

Steve Jobs with Steve Wozniak, are widely recognized as two prominent pioneers of the personal computer revolution. And they understood perfectly well that the computing power connected to the network only increases.

So the existence of a computer outside the network was initially recognized as less effective, and the expansion of the network to the size of the global Internet was a matter of time.