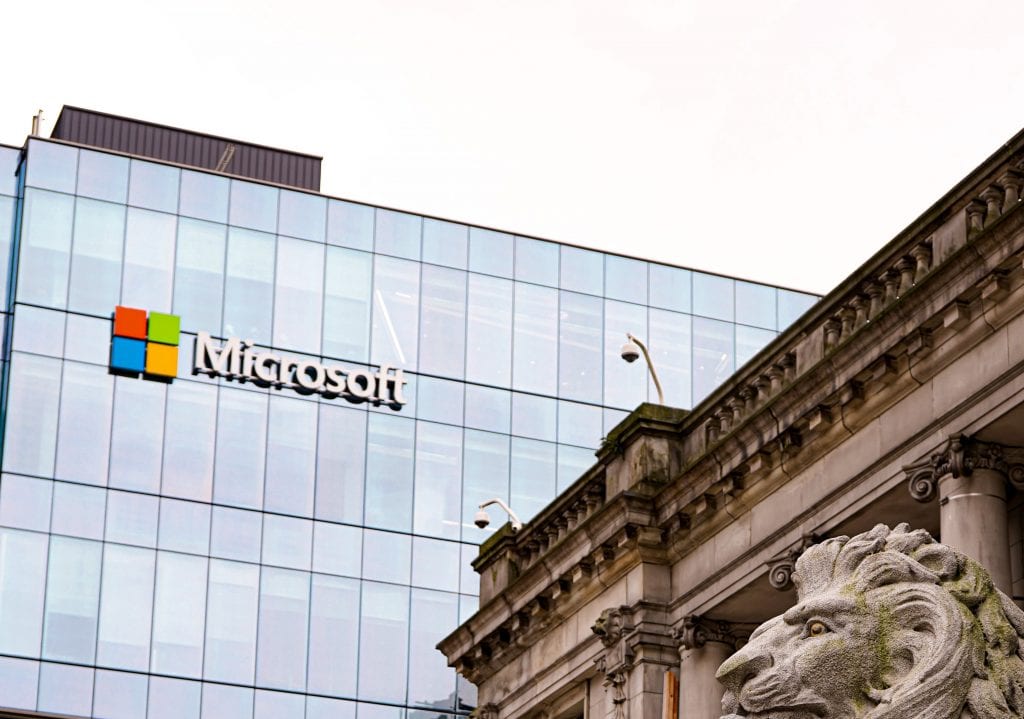 With the purchase of Affirmed Networks, Microsoft intends to offer customers in the telecommunications industry new network solutions for 5G networks that require great software and cloud capabilities. Joint decisions by teams of experts from both companies should create a new revenue stream for Microsoft.

Microsoft has announced an agreement to acquire Affirmed Networks, the international leader in virtualized mobile networks, without disclosing transaction costs.

Affirmed Networks provides mobile operators with the capabilities of its software platform, which includes access to ready-made servers to manage various network functions. This type of service is known as network feature virtualization (NFV). Such a software product is used instead of acquiring special infrastructure equipment from companies such as Nokia, Ericsson, Huawei, and Cisco Systems. This concept becomes especially relevant to the transition of telecommunications companies to 5G networks.

“Previous generations of wireless networks were based on special equipment. We believe that with software innovations and the use of widely available cloud computing platforms such as Microsoft Azure, carriers can deploy and maintain 5G networks and services more efficiently, cost-effectively, faster and more securely, ” Microsoft said.

Affirmed Networks, operating today in 76 countries, was founded in 2010, and during this period attracted more than $ 155 million of investments for its development. In its last round of financing in 2015, the company was valued at $ 600 million.

Affirmed Networks software is used in over 85 networks around the world. Among the well-known clients are such large telecommunications companies as AT&T (T), Vodafone (VOD), Telus in Canada, and the SoftBank telecommunications department in Japan.