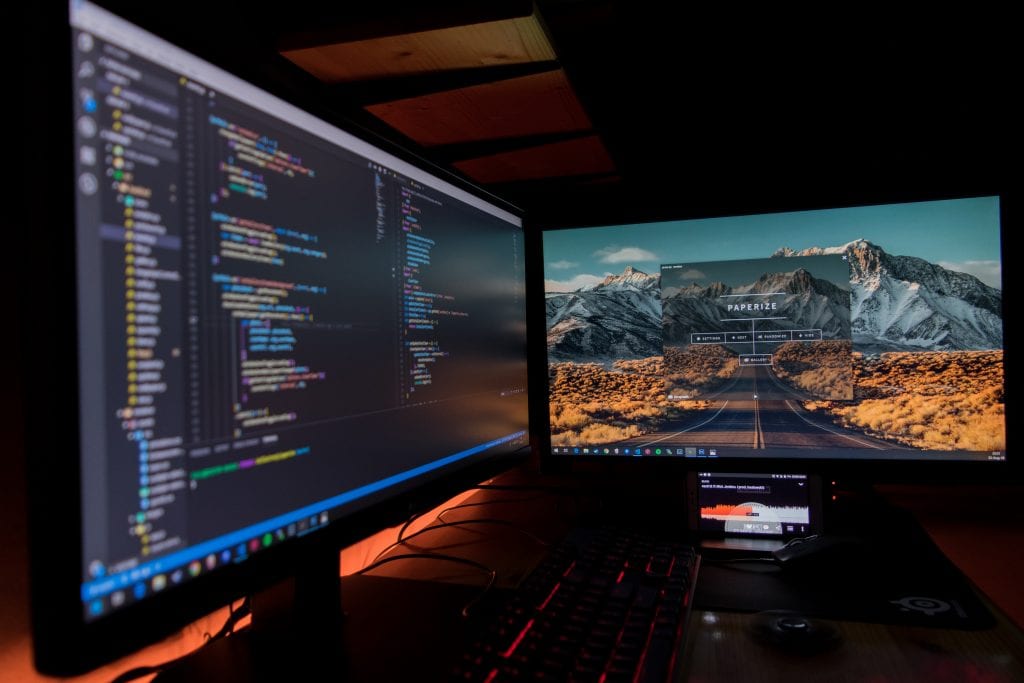 The computer has long moved from luxury items to the category of the most important technical means. With its help, business is conducted, blocks of necessary information are transmitted at any distance, communication is made with relatives and friends who are in another part of the globe.

Regardless of the purpose for which you are going to buy a computer, you should take it question very seriously, because such equipment is not cheap, and you will use it for many years. Therefore, when choosing a PC should take into account all the nuances – from the manufacturer to the characteristics of each component.

What is better – a PC from the manufacturer or assembly of the device from individual components?

There are several ways to get a new computer. The simplest of them is to purchase a factory assembly. The computer assembled by the manufacturer is usually characterized by the excellent assembly, reliability, and quiet operation.

Those who are buying a computer not the first time, prefer to assemble the device from components. In this case, there are also two options.

Independent assembly. But today it does not save money. You can do it if you have the appropriate knowledge and skills. Moreover, it should not be a superficial knowledge of what parts ensure the operation of the PC, but professional knowledge of the characteristics that must have each component, the compatibility of certain parts, and confident assembly skills, excluding the possibility of involuntary damage to details.

Otherwise, you not only risk overpaying by buying certain components several times, but you are also unlikely to be able to ensure the reliable and productive operation of your computer, which can be achieved only by assembling the most balanced system.

With the necessary experience, when self-assembling a PC, you can achieve the maximum value for money. But it is better to trust professionals.

Professional assembly to your order. The most suitable option if you do not have the necessary skills. But at the same time, you still need to be extremely careful, trust the assembly to a person or company that has a good reputation. You must clearly explain to the professional what responsibilities will be assigned to the future computer. so that he understands what the characteristics of the device are fundamental for you. For example, a processor that fully satisfies the universal PC is absolutely not suitable for a computer for gamers who prefer modern games.

In both cases, the advantage of assembling a computer is the ability to get a device that fully meets your expectations without spending extra money. But there is a downside to this solution, which depends on both the quality of the assembly itself and the performance of the assembled device, from the professionalism of the specialist who conducted the assembly. However, most buyers who know how to choose a PC prefer to assemble a computer than to buy a ready-made unit.

The financial side of choosing a PC

Budget PC. This group is represented by computers, which cost about $500, are able to solve relatively simple tasks: work with text, simple office programs, and Internet resources, watch videos, etc. Some models of this category of computers are even able to play the games of modern creators, but only at the lowest settings, which do not provide a comfortable game.

Universal Desktops, costing up to $800. The category is probably the most popular in the modern computer market. It is represented by devices equipped with quite powerful processors and productive video cards, which determine the possibility of solving quite complex problems and use programs of fairly high capacity. In addition to solving the most complex office tasks, they are able to run modern games at medium (and some – and at the highest settings).

Gaming computers. High power devices that cost more than $800. This category includes high-performance PC, they are able to cope with the most difficult tasks and allowed play the most difficult games at maximum settings, providing the comfort of the game. Their disadvantage is the need for efficient cooling, so some models are characterized by increased noise during operation. The high cost of PCs in this category makes them less popular in the market. They are usually bought by professional gamers or those who are very fond of modern computer games.

Specialized computers. This category consists of PCs that are assembled individually for specific tasks. As a rule, they are equipped with a powerful processor, a productive video card, and several RAM cards.