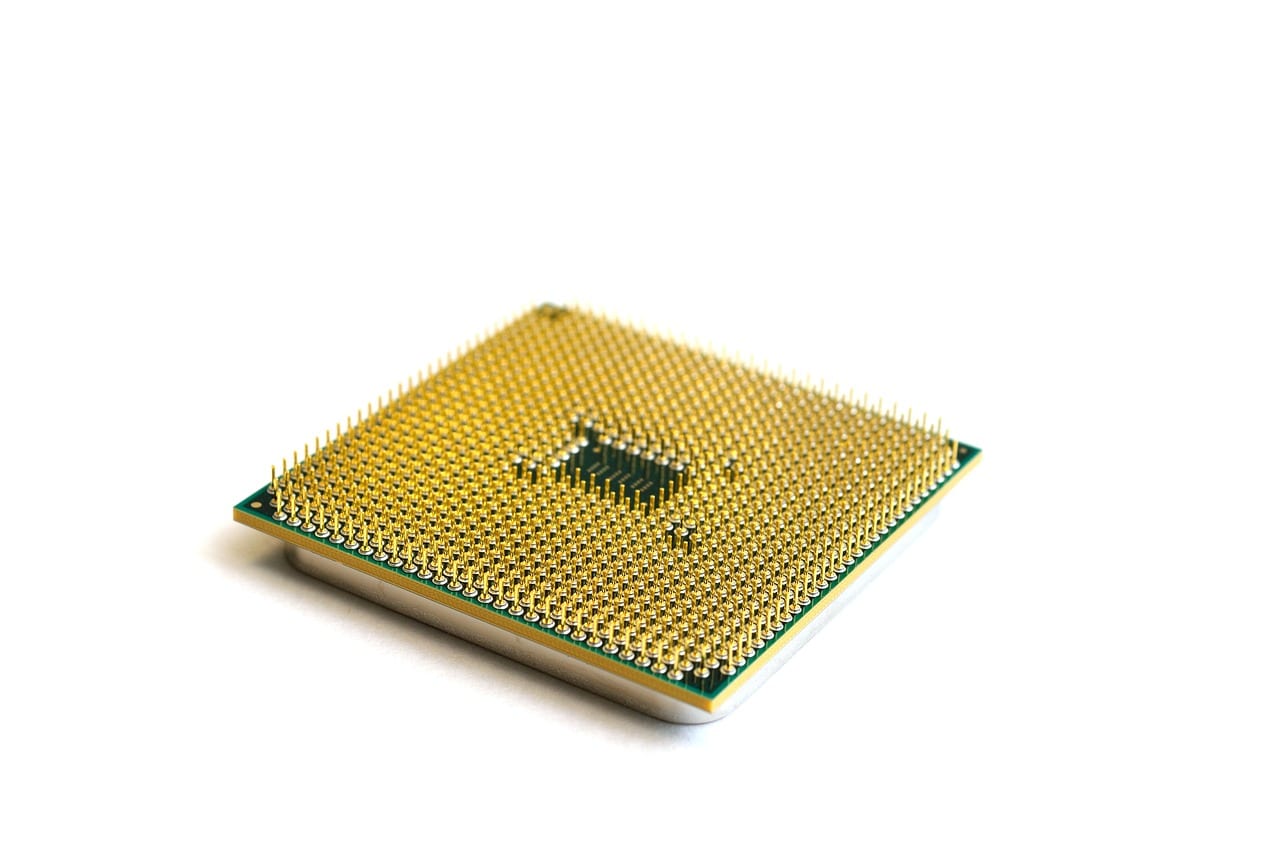 In the framework of the IBM Think 2018 conference held this week in the US, IBM proposed to discuss its idea of ​​”5 in 5″ – the five technologies that will most likely affect society and business over the next five years. IBM believes that such technologies will be blockade, unobtrusive AI, quantum computing, cryptography, and robot microscopes with artificial intelligence. And helping humanity in all these industries will be the newest smallest computer in the world that has developed in IBM Research. The company itself has not presented it yet, but journalists have unearthed details about this interesting device.

The size of the computer is 1 x 1 mm, less than granules of some salt. (In the photo with a finger below – a set of 64 motherboards, each of which contains two such mini-computers). The price of a single device is ten cents.

Prior to this, the smallest computer in the world was Michigan Micro Mote (M3), introduced in 2015. Its dimensions are 2 x 4 x 4 mm. That computer contained a pressure and motion sensor, a radio, a solar cell, and also was able to do a photo and measure the temperature, preserving this information in its memory. Programming of the computer was carried out by light pulses. It is now used in implantable medical devices.

IBM believes that their computer will not only be the smallest but also powerful enough. According to the characteristics, it is comparable to the x86 chip from the 90’s. He has enough power to play on it in the first Doom (which required processor 386 and minimum 4 MB of RAM). The computer has several hundred thousand transistors, SRAM memory and photovoltaic cells for refueling, and it is possible to “provide information” to the surrounding world with the help of a photodetector and a LED. The IBM mini computer is not a video chip and not a processor, but a completely independent device, with no peripherals. Some enthusiasts already plan how they will use LED in the chip as a single-pixel display at the expense of low prices. True, in order to create a full-screen from such devices, it will be necessary to spend more than one hundred thousand dollars.

IBM itself plans to use the device to track the shipment of goods and detect thefts. The computer can also be useful in aviation, automotive, and smart home systems. IBM has believed in the blockade technology, and such chips, in its words, can become reliable “crypt anchors” for such chains.

At the moment, IBM researchers are only testing a prototype, so it’s too early to talk about a commercial launch. But Arvind Krishna (Senior Vice President, Director of Research at IBM) says that:

“For the next five years, tiny computers that are smaller than the crystal salt will be introduced into everyday objects and devices.”